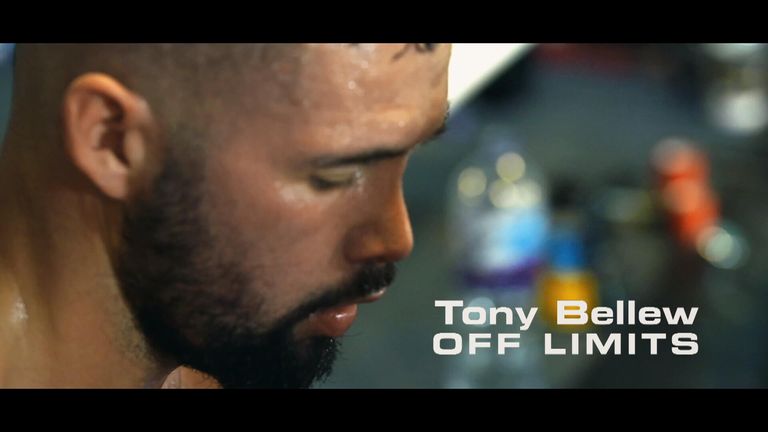 Tony Bellew has explained the motivation given to him by an encounter with Andre Ward two years ago.

Bellew remembered the respect afforded to him by Ward as he nears his challenge for Oleksandr Usyk’s undisputed world cruiserweight titles on November 10, live on Sky Sports Box Office.

“I fought anyone,” Bellew told Off Limits about his legacy. “I was told that a long time ago by an amazing fighter called Andre Ward.

“When we were doing the movie Creed together, we were in the truck and he said: ‘do you know the one thing that I respect about you?’ 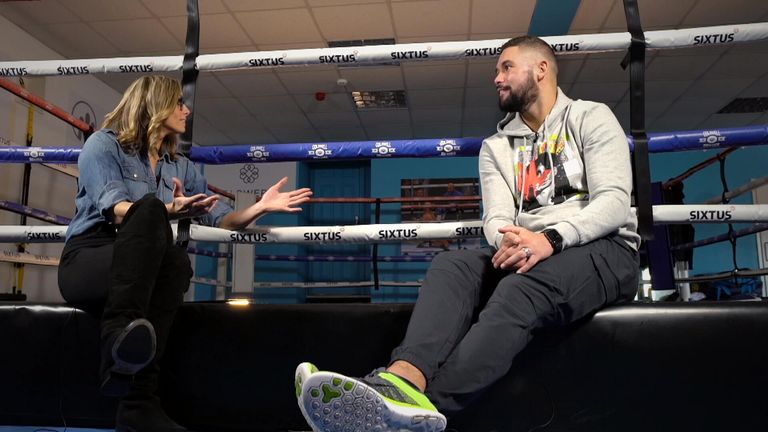 “Bear in mind, I didn’t think he would know who I was.

“He said: ‘The one thing I respect about you is that you will fight anyone’.”

Ward retired unbeaten in 32 pro fights – he accrued an Olympic gold medal, world titles at super-middleweight and light-heavyweight, and has standout wins against Carl Froch and twice over Sergey Kovalev.

Bellew and Ward were briefly linked with a fight against each other earlier this year.

“For him to say that to me, I should have known then that I had won,” Bellew said.

“As long as I’m remembered as a fighter who will fight anyone, and will give everything, and will never know when he’s beaten – that is my greatest asset.” Bellew held the WBC cruiserweight title and plans to end his career as the holder of all four major belts in that division by ending Usyk’s unbeaten record.

“I will find a way to defeat the monster. I don’t know how or when, or at what stage it will happen,” Bellew said.

“But I will get to him. I’ll get him. He will feel something that he’s never felt.

“Let’s see if he wants this as much as me. If he does, you’re in for the best night of fighting ever.”

Watch Bellew: Off Limits on Sunday at 6.30pm, on Sky Sports Main Event, where he discusses his family, tragedy and his vulnerabilities in more detail than ever before. You can watch On Demand or on Sky Sports Boxing YouTube now.