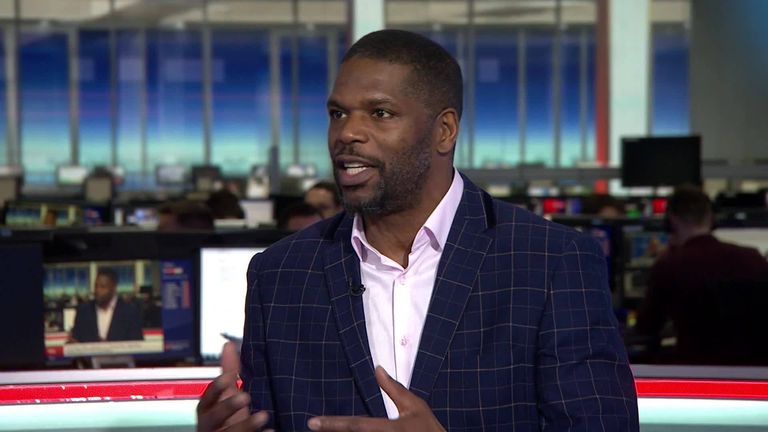 Prince set up the ‘Kiyan Prince Foundation’ in memory of his late son, who was killed in 2006, and uses motivational speaking and boxing training to engage young people about knife and gang crime.

He talks about how the sport could have an integral role to play in highlighting alternative life choices for young people.

Is the foundation more relevant than ever?

It’s more relevant than it’s ever been. I’ve been crying out the same story for a long time, not been heard. We need people at the front line, that the young people understand, who they can engage with, who can make change.

It’s more important than ever. It breaks your heart to read the news.

What is the message you want to get across?

If I’m talking to young people, I would let them know what a waste of your life to follow the lies of the street, who are saying that you have an option of picking up a knife to deal with your conflict, when you know yourself, one day you’re going to have children.

Congratulations to @markno1prince, who's been awarded an OBE for his services to tackling knife and gang crime as part of the #NewYearsHonours.

Kiyan will always be in the hearts of everyone at #QPR ? pic.twitter.com/6N5H7PQgnZ

How are you going to feel that you were involved in this mindset that’s created knives and people stabbing each other. You were happy to carry and use a knife, and stab somebody, and now you’ve grown up, you’re not going to want your young child to be any part of it. You have to take that responsibility right now.

How does boxing engage young people?

Boxing, I cannot stress enough how important it is. You’re teaching them the skills of boxing, and all of this includes discipline. To be able to gauge how boxing relates to life itself. Challenges, difficulties, how do I overcome this? Boxing can demonstrate adversity in its difficulty and you have to find ways to continue going, when you’re hurting from the press-ups, when you’re hurting from running, hitting the bag. 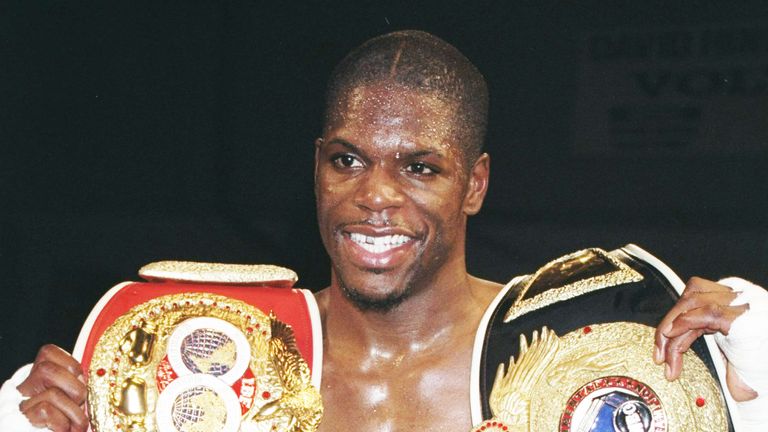 I’ve got endurance. I do not throw in the towel, I do not give up.

I think the reason why so many of these guys are having such a great impact on the generation, is because young people see themselves in these guys. These are guys that are showing you that you don’t need to have privilege. You can set goals, you can work and achieve those goals. 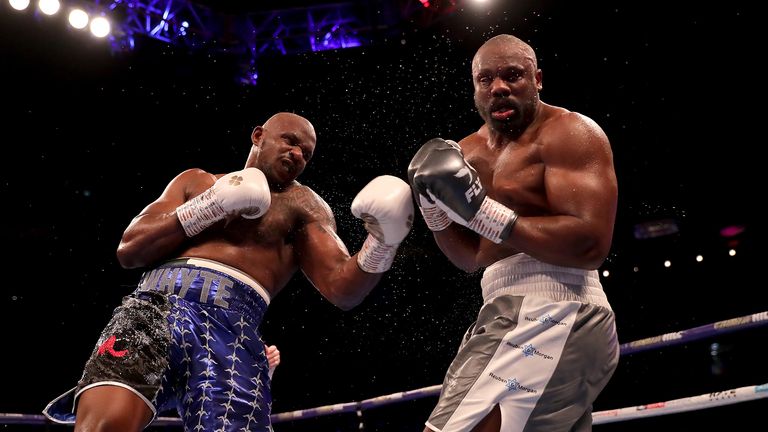 If you try to find and create another way around a shortcut, which guys are doing, drug selling, all sort of things, even though you are feeling you are accumulating wealth, what you’re really doing is a deficit model, because the outcome of that is always pain.

Even though it may seem like it’s working for a while, it will pay you in a way which you will regret. The hard work and the goal setting is a completely different ball game. It makes your family proud, it makes you proud. It actually enhances your community, because you’re adding value to the community.

Would you like boxers to get involved with the foundation?

Not only do I want them to, I want them to contact me and say ‘we want to join you as you tour the schools of London, spread this message.’

Great eve with the Champ @bradleyskeete a wonderful brutha, so awesome to have him supporting @thekpf the youths will be inspired by his journey these r genuine people who will do all they can to support our youths to focus their mind on staying positive and away from knives #givingback #worktogether #savelives #Jabbingnotstabbing #boxerscare #boxerssticktogether

Great eve with the Champ @bradleyskeete a wonderful brutha, so awesome to have him supporting @thekpf the youths will be inspired by his journey these r genuine people who will do all they can to support our youths to focus their mind on staying positive and away from knives #givingback #worktogether #savelives #Jabbingnotstabbing #boxerscare #boxerssticktogether

We’ve got independent evaluators, showing the public the impact that this campaign is going to have on knife crime. This is serious stuff, we’ve got a team of professionals, Dr Nick Barnes, supporting the Kiyan Prince Foundation with this campaign.

What does the future hold?

The next six months we’re focusing on reaching 58,000 young people and give them the outcomes and evidence-based work, so people can see how their money is utilised to make a change to knife crime.

But more importantly, change young people’s mindset that they will never use a knife as an option to deal with conflict.

Mark Prince is a guest on this Wednesday’s Ringside Toe 2 Toe podcast.

Find out more about the Kiyan Prince Foundation here.