Boxing icon Manny Pacquiao has quashed speculation he could return to the sport in the future. The 43-year-old last competed in the ring in August 2021, when he lost a 12-round decision to Yordenis Ugas in a welterweight contest.

There were rumours that Pacquiao was going to announce a return to the ring, but the Filipino superstar instead revealed he was set to retire. However, Pacquiao will take part in a six-round exhibition bout against Korean YouTuber DK Yoo in Seoul.

The event will raise money for charity, with proceeds going towards war victims in Ukraine as well as homeless families in the Philippines. While it is only an exhibition, Pacquaio is training very hard and intends to put on a show for fans with his signature moves.

“I just want to work hard and make sure my condition is 100% so I can still show off my skills in the ring,” Pacquiao said during a press conference at Shangri-La The Fort to officially announce the exhibition, according to Rappler. “Although this is just a charity event to help people out, we will still prepare like it’s a championship fight. 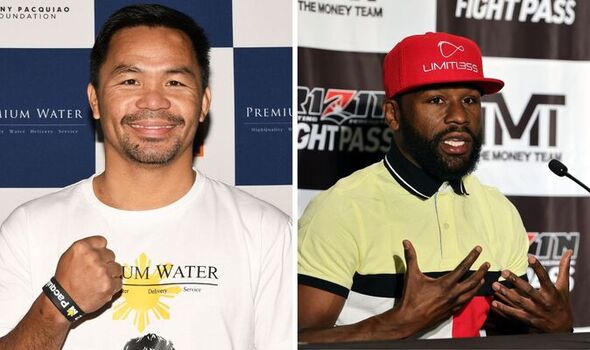 “I took this exhibition to help out more in need, so we can continue giving out homes to our countrymen who don’t have one. I already have a lot of Pacman Villages started, but not yet finished. The income from this fight will be used for more homes.”

The announcement comes after Pacquiao’s manager Audie Attar tore into Floyd Mayweather, suggesting both he and Conor McGregor would defeat the American. Mayweather reportedly offered the Irishman a £133m payday for a second fight last month which was verbally accepted by the UFC star.

Attar – who manages McGregor and Pacquiao – laid into Mayweather’s decision to fight YouTube star Logan Paul and claims the 50-0 boxer is avoiding clashes with both men. Attar told Dubai Eye 103.8 Sport: “I do believe Conor vs Floyd again, he beats him. I don’t think Floyd ever takes it. Floyd’s taking YouTubers for a paycheck right now. Floyd could take Manny Pacquiao in a rematch, you don’t see him taking that fight. 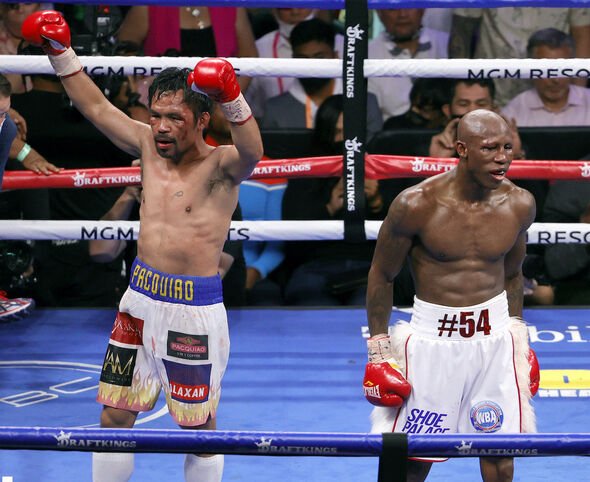 “Floyd could take Conor McGregor for a rematch, you don’t see him taking that fight. But he’ll take a Logan Paul. He’ll take the young Japanese fighter he fought previously. I think that’s what he’s going to do, Floyd knows he would lose if he took on either Manny Pacquiao or Conor McGregor.”

Mayweather has beaten both McGregor and Pacquiao in the past. He comfortably outpointed Pacquiao during their long-awaited 2015 date for the WBO, WBA, WBC, and Ring Magazine welterweight titles, although the Filipino was injured which led to many to think the bout happened at the wrong stage of their career.

Two years later – in his final outing as a professional – Mayweather stopped McGregor in the tenth round of their contest to improve his record to a perfect 50-0. The cross-over fight generated the largest gate in boxing history and received the second most pay-per-view buys as well, which is why a rematch could be on the cards.