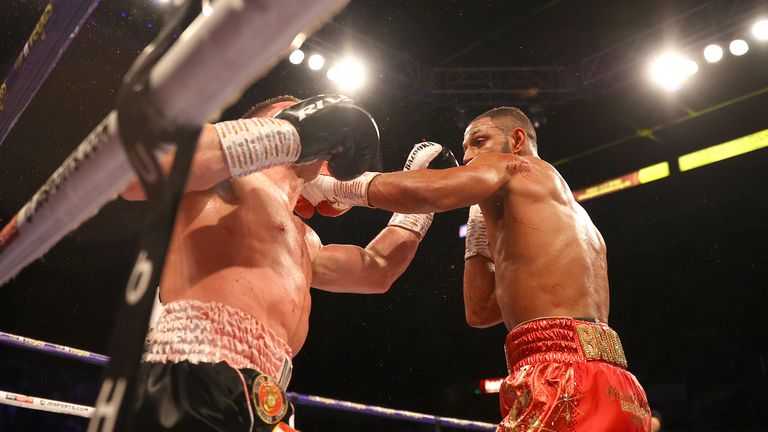 Kell Brook against Liam Smith is “ready to be made” as promoter Eddie Hearn weighs up whether to stage the big domestic clash or pursue world titles for the British duo.

The former world champions could share the ring in the near future and Smith watched from ringside as Brook marked his comeback with an explosive knockout of Mark DeLuca in Sheffield earlier this month.

Brook says his ultimate aim is to become a two-time world title holder, while Smith is well-positioned to challenge again for the WBO super-welterweight belt, which he previously held and then failed to regain from Jaime Munguia. 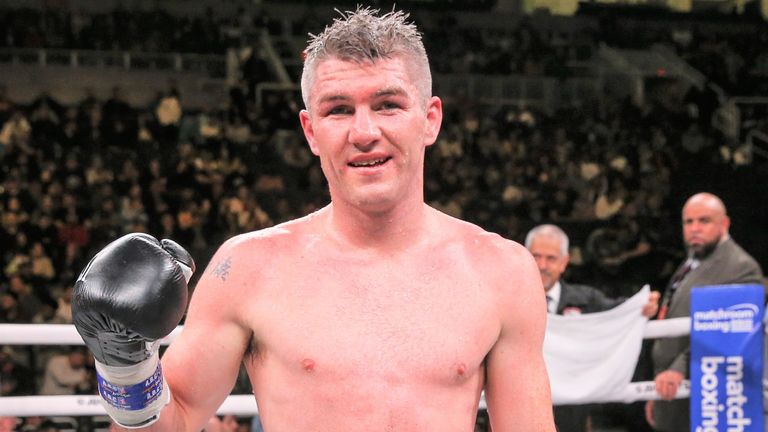 Asked whether Brook will receive a major fight, Hearn told Sky Sports News: “Yeah I think he has to.

“There’s a few different discussions going on about fights at 147(lbs) and 154(lbs). We love the all-British fight with Liam Smith as well, but both guys want to fight for world championships as well.

“I kind of feel like, if they can get that shot, that would take priority over that domestic clash, but that is there, that is ready to be made.” 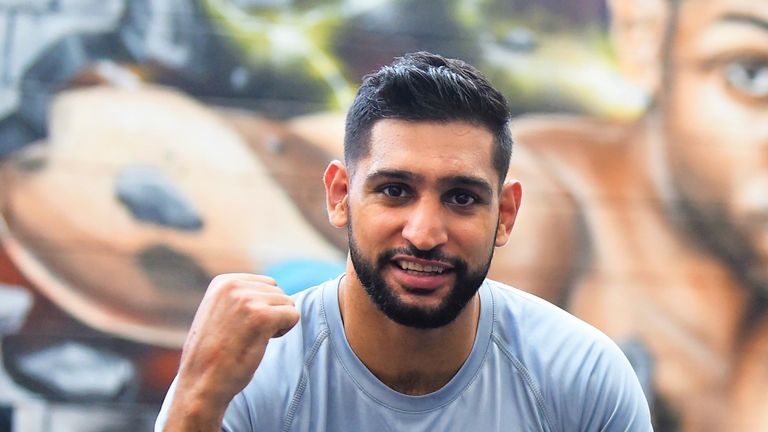 Brook has also reiterated his desire to settle a long-running rivalry with Khan, who told Sky Sports that the fight must be finally agreed this year, or it will never take place.

“That’s another fight that is out there for me, just like people are talking about the Fury and AJ fight,” said Khan. “Mine and Brook’s fight has been talked about for a very, very long time, but it just never seems to materialise.