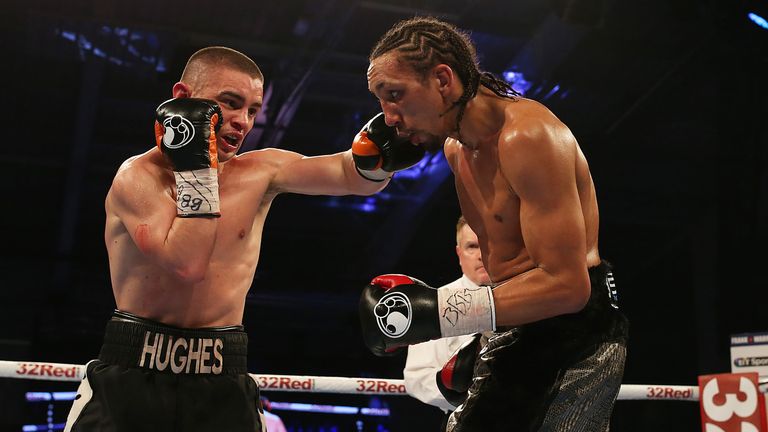 Joe Hughes battles for a European title with fellow Brits Tony Conquest and Martin J Ward on the same bill in Florence, live on Sky Sports.

The 28-year-old super-lightweight faces Andrea Scarpa for the vacant European belt at the Teatro Obi Hall on November 30.

Hughes will be determined to seize his second shot at the title after losing on points against previous European champion Anthony Yigit last December.

And so another chapter begins! Delighted to announce the launch of @matchroomboxing Italy – a new deal with @DAZN_IT to promote 8 shows a Year in Italy taking us through 50 shows a Year Worldwide – and more to come! Saluti! ?? pic.twitter.com/1dM6bGkoHa 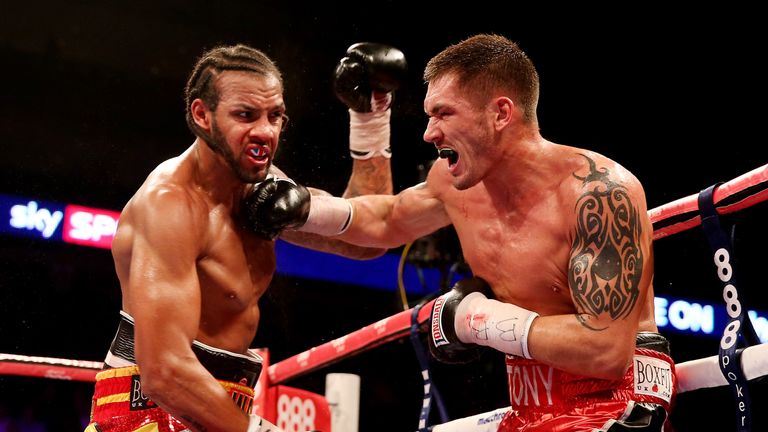 Promoter Eddie Hearn said: “This is another landmark moment for Matchroom Boxing as we continue our global expansion with over 50 shows a Year Worldwide.

“Italy has lots of potential and we have the ability with DAZN and OPI to make a huge difference to the sport and inspire a new generation of fighters.

“November 30 is a great start to our schedule in Florence with three big title fights on a stacked card ready to entertain DAZN Italy subscribers – here’s to the future…Saluti!”