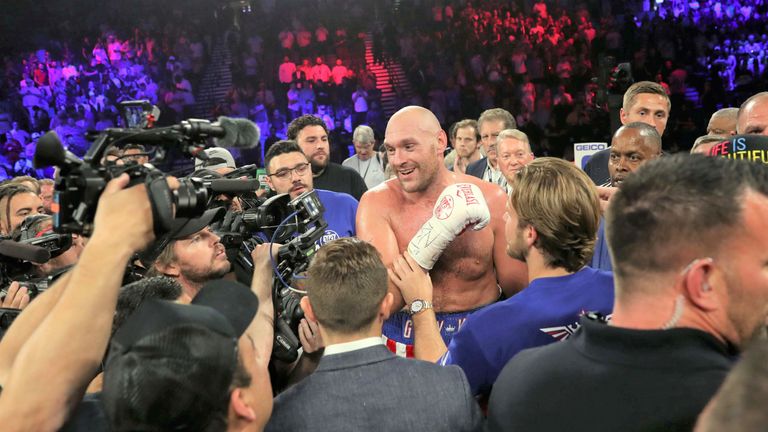 Jarrell Miller’s team are yet to be contacted about a potential heavyweight fight with Tyson Fury, says his co-promoter Dmitriy Salita.

The New Yorker attended Fury’s second round stoppage win over Tom Schwarz in Las Vegas at the weekend and has been linked with a future fight against the former world champion.

But Miller’s future remains unclear after he missed out on a world title fight with Anthony Joshua due to a failed drug test and Salita is yet to receive an official approach about Fury. 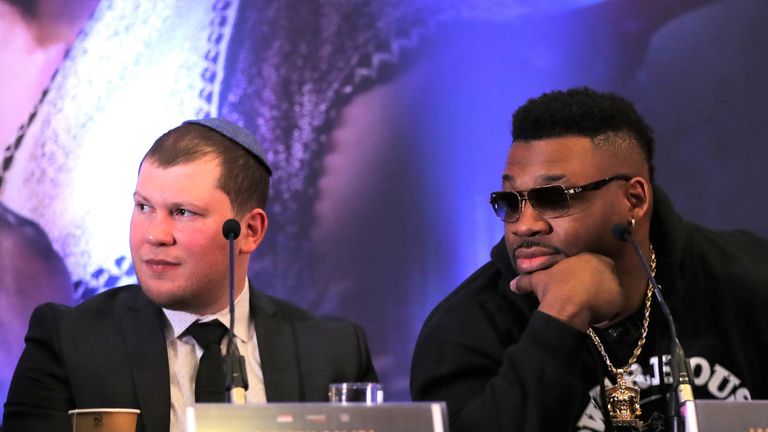 Salita told Sky Sports: “Jarrell is one of the biggest names in the heavyweight division. With him being at the Tyson Fury fight, I understand that speculation of that match is natural, but there have not been any discussions regarding a fight with Tyson Fury.

“When the time is right, with the personality of both fighters, it will be one of the biggest fights and most exciting promotions in boxing.”