Deontay Wilder insists his status as a world-class heavyweight has nothing to do with his rivalry with Anthony Joshua.

Wilder and Joshua collectively hold every major belt in the heavyweight division, but negotiations broke down earlier this year over a potential unification bout.

Joshua says he wants to face Wilder, if the unbeaten American successfully defends his WBC belt against Tyson Fury on December 1, but the ‘Bronze Bomber’ insists he is not paying attention to the Briton’s comments.

“I haven’t seen any videos or anything like that. Whatever them guys are doing, let them do it,” said Wilder. 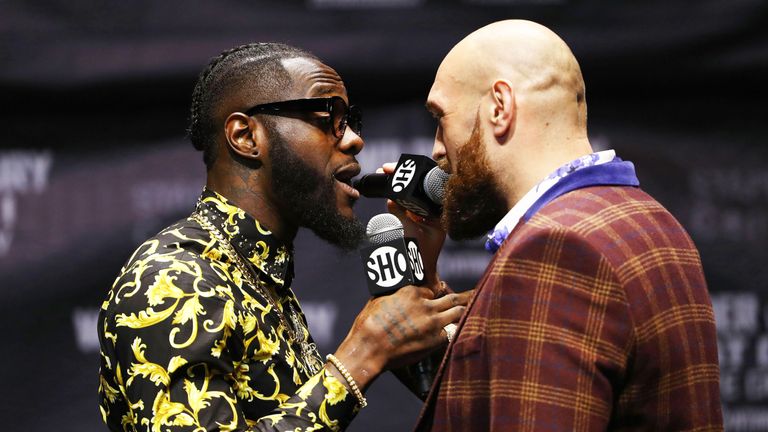 “We’re not focused on them, we’re not even concerned about them. When was the last time we even said anything about them?

“I don’t need him to bring status to me. My status came to me because I knock people out, not because of another man.”

Wilder insists he only focus is on beating Fury, who has fought just twice since returning to boxing in 2018 after a two-and-a-half year absence, which included a two-year ban from UK Anti-Doping. 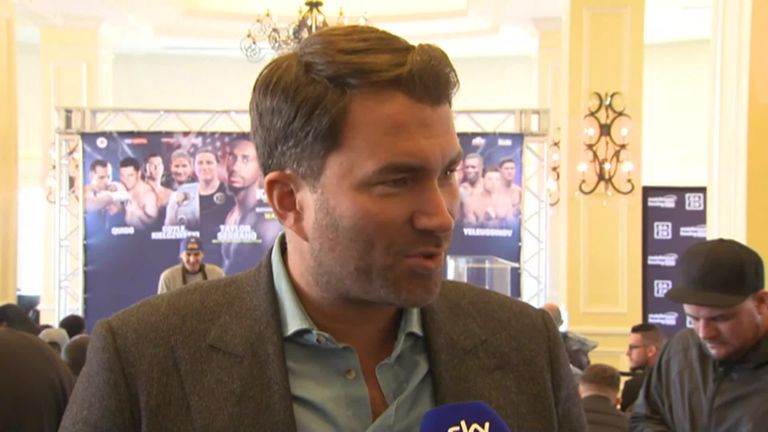 However, Wilder is not underestimating the ‘Gypsy King’, who defeated Wladimir Klitschko on points to win the WBA (Super), IBF and WBO heavyweight titles in 2015.

“We’re looking at him as that. He may not have all the titles, but he is still considered the lineal champion of the world.

“If he wasn’t fighting me people wouldn’t be talking about if he needs another warm-up, if he’s ready and stuff like that. People are hesitant and want to complain because it’s me.”