Andrew Bogut is retiring from professional basketball following a stellar career in the NBA and Australia.

Since parting ways with the Kings in late May, Bogut has been spending time with family as he weighs up returning to the NBL or NBA as a lead-up to next year’s Tokyo Olympics.

However, following foot and back surgeries the 2015 NBA champion has decided to hang up the sneakers after revealing his body was “hanging by a thread” last season with the Sydney Kings.

Bogut revealed on his podcast, Rogues Bogues, he had surgery on a floating bone in his foot while he suffered sciatica back pain, prompting him to make the difficult decision to retire.

“The decision hasn’t been an easy one, but I think it is the right decision. The decision that I made and where I will be signing for next season is absolutely nowhere. I will be retiring from professional basketball, effective immediately,” Bogut said.

Happy for @andrewbogut One of the best we’ve ever produced. Here you go [email protected] 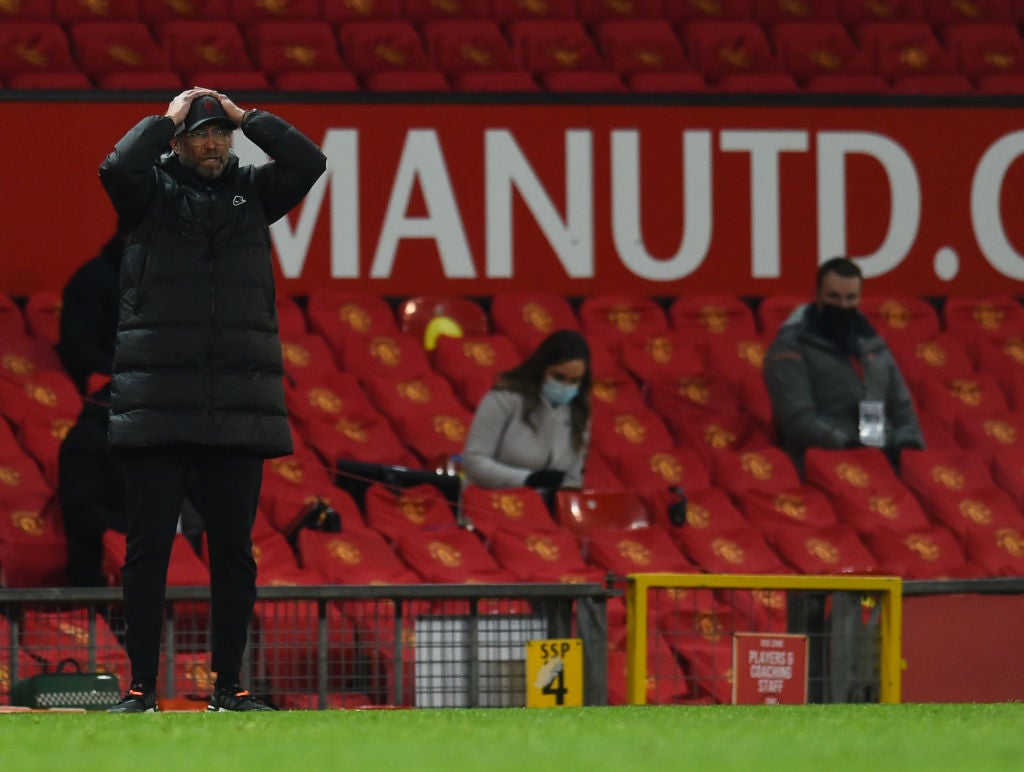 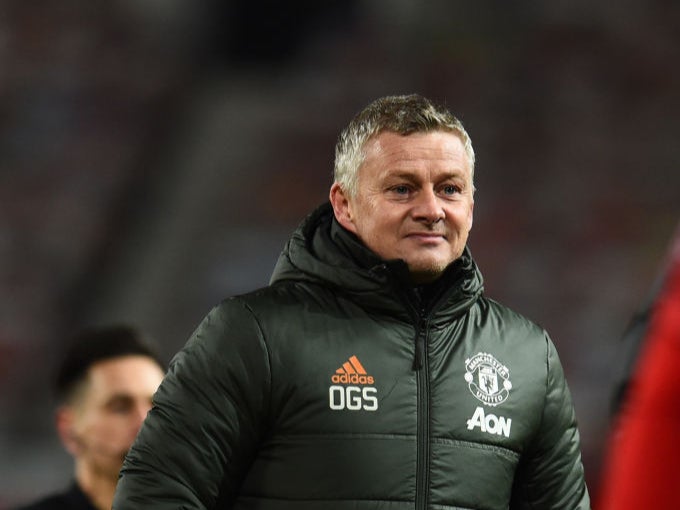