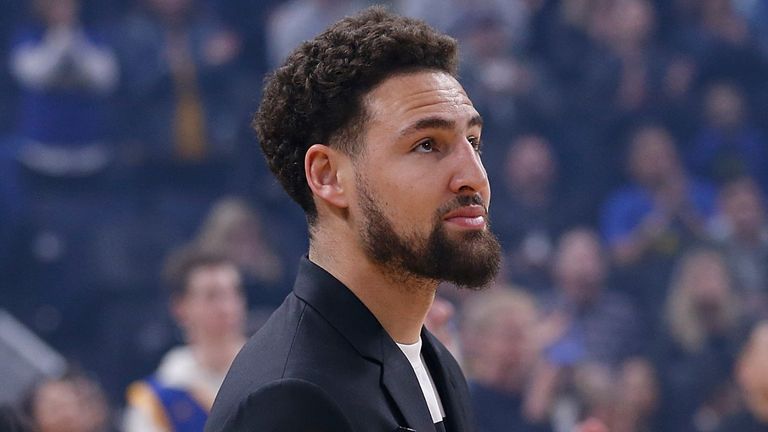 Golden State Warriors guard Klay Thompson suffered a potentially serious leg injury on Wednesday during a workout on his own in Southern California.

The team announced the injury without providing further details about the severity or any timeline for his availability with training camp starting on December 1 and the season beginning December 22.

Thompson was scheduled to be evaluated in the coming days, Golden State said. The fear is that Thompson suffered an Achilles injury and will need an MRI on Thursday. 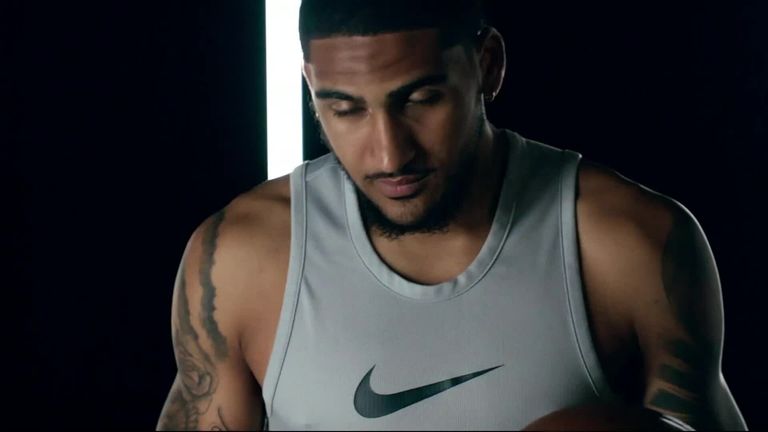 It was unclear how this might affect Golden State’s draft decisions Wednesday, where the Warriors hold the No 2 overall selection.

A long-term injury could be a severe blow for the Warriors, who finished worst in the NBA last season.

Thompson didn’t play at all during the coronavirus-shortened season as he worked back from surgery for a torn ACL in his left knee. He suffered that injury in the deciding Game 6 of the 2019 NBA Finals against the Toronto Raptors.

Want to watch even more of the NBA and WNBA but don’t have Sky Sports? Get the Sky Sports Action and Arena pack, click here.