Opener Rohit Sharma smashed 162 as India took a 2-1 lead in their one-day international series against the West Indies with a crushing 224-run victory in Mumbai.

Sharma led the way on a day when skipper Virat Kohli contributed only 16, scoring 24 boundaries in his 137-ball innings with fine support from Ambati Rayudu.

He and Rayudu, who was eventually run out on 100, put on 211 for the third wicket to help the home side reach 377 for five with Kemar Roach taking two for 74 as the West Indies struggled to contain the hosts. 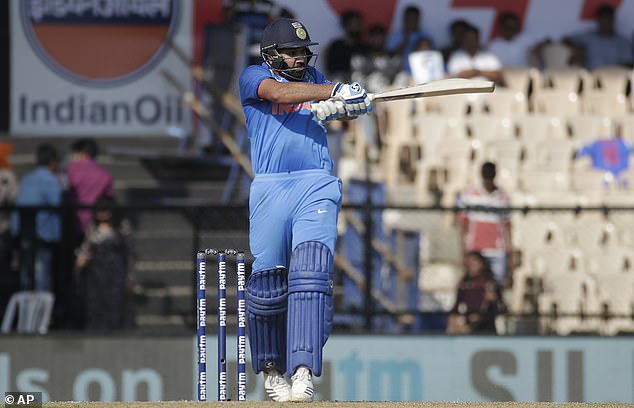 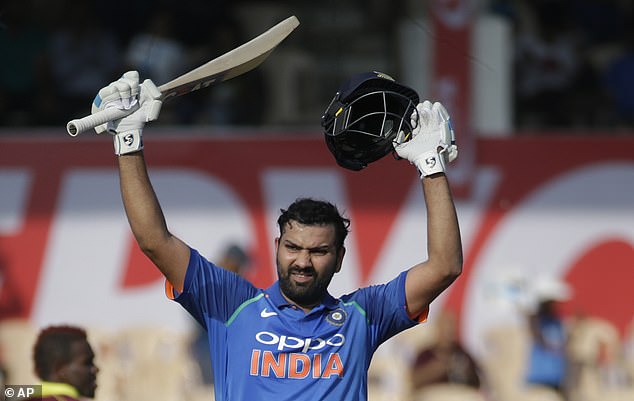 The Indian opener was the mainstay of the innings, scoring his 21st ODI hundred

The visitors’ reply was doomed from the off when they lost openers Chandrapaul Hemraj and Kieran Powell and number three Shai Hope in the space of seven balls to slump to 20 for three.

Captain Jason Holder made unbeaten 54, the only real resistance provided by any of the visitors’ batsman as they were skittled out for 153 in just 36.2 overs.

Jasprit Bumrah and Kuldeep Yadav both picked up three wickets in the Windies’ response.

The fifth and final match of the series – with one game abandoned due to rain – takes place in Thiruvananthapuram on Thursday, where they West Indies will need to win if they want to avoid a series defeat. 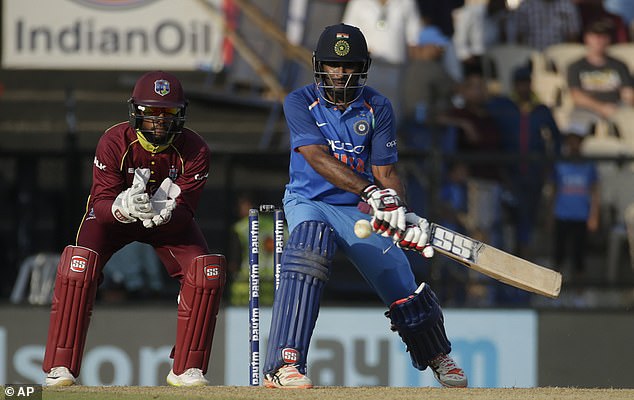 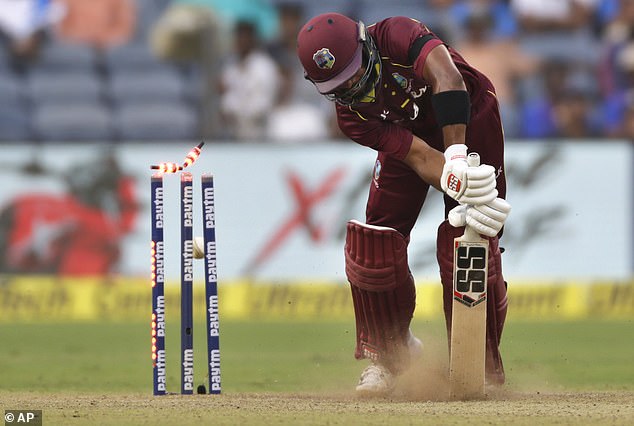