Cricket Australia has been described as arrogant and bent on winning at all costs in a review of its culture and governance commissioned after the ball-tampering scandal in South Africa.

The review by Simon Longstaff of The Ethics Center, released Monday, said administrators should bear as much blame as captain Steve Smith, vice-captain David Warner and batsman Cameron Bancroft, who were suspended for their roles in the incident at Cape Town in March.

The attempt by Bancroft to use sandpaper to alter the condition of the ball during the test match, with the knowledge of Smith and Warner, caused “grief” among the Australian public, Longstaff said.

The 147-page report, based on interviews with players, sponsors and other stakeholders, said Cricket Australia had consistently failed to live up to its values and principles and a culture of disrespect and bullying ran through the organisation. 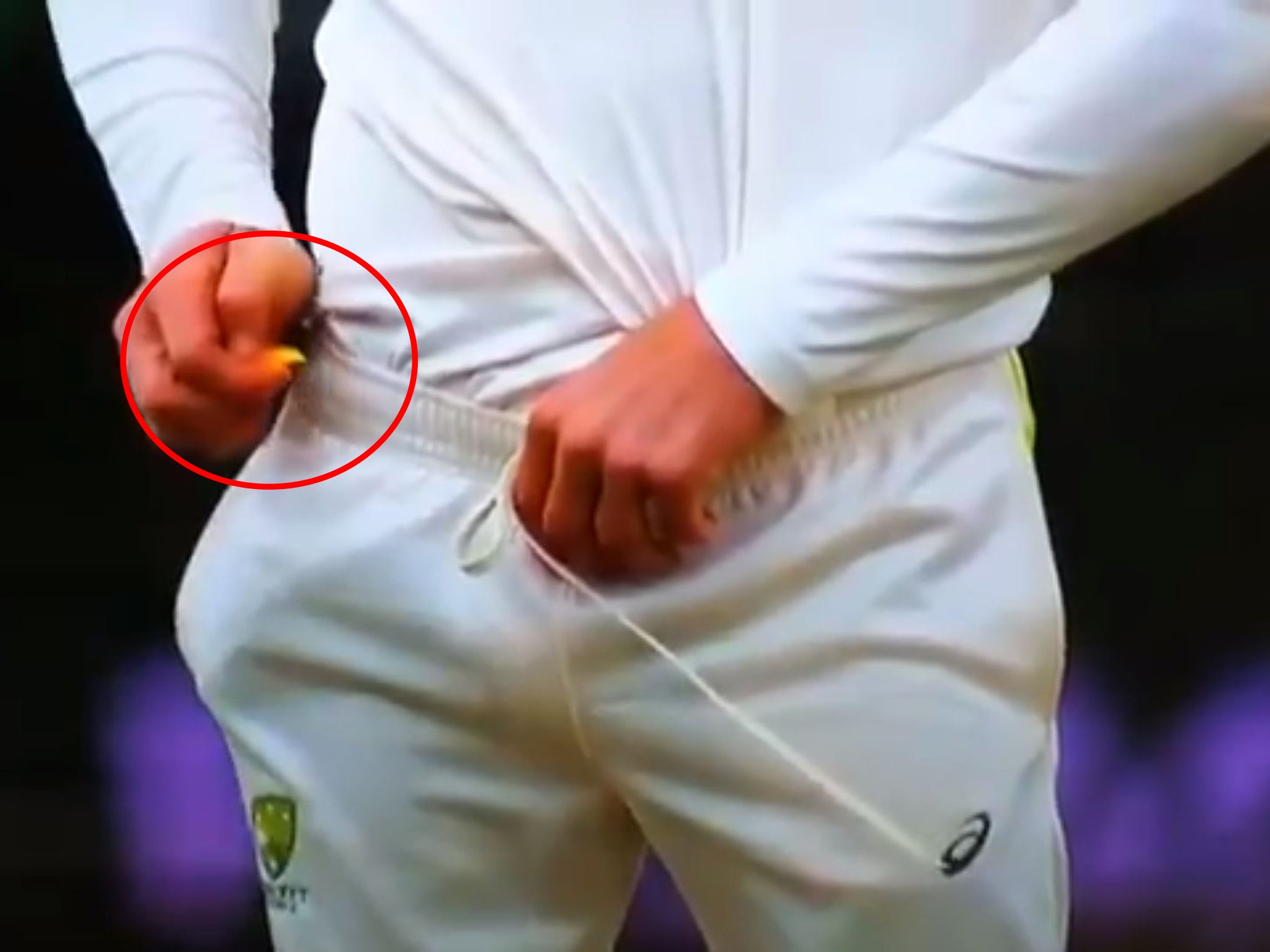 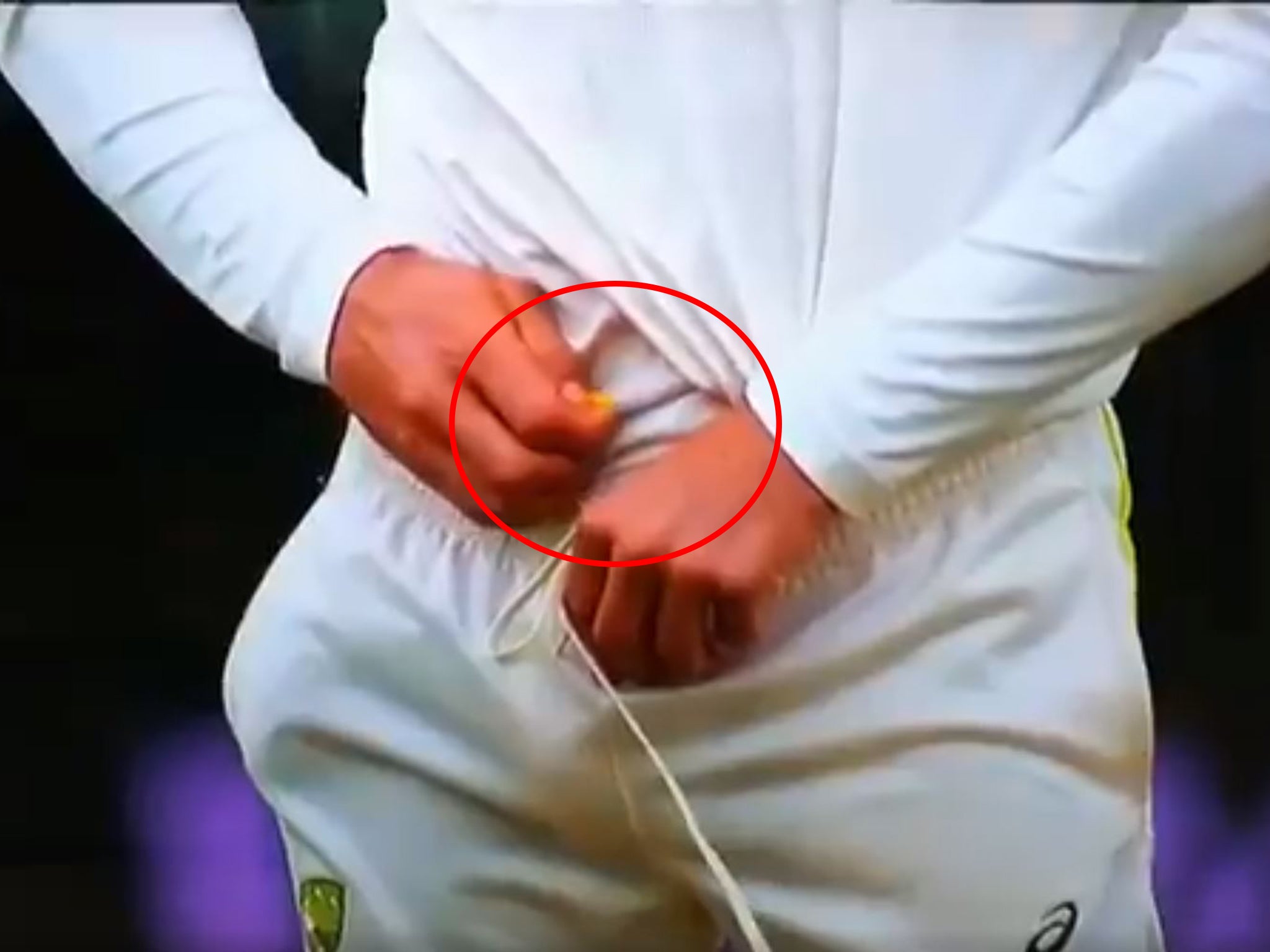 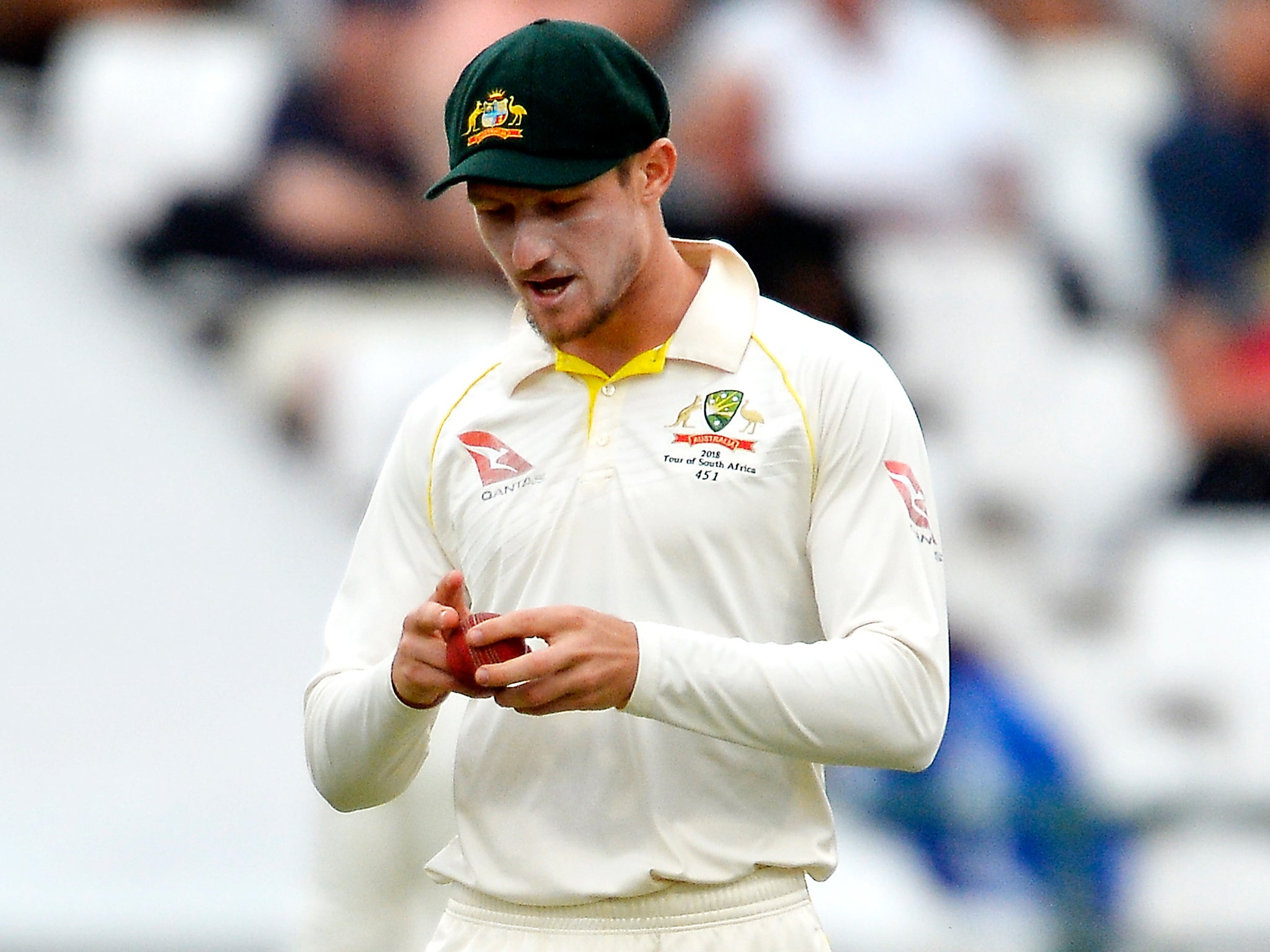 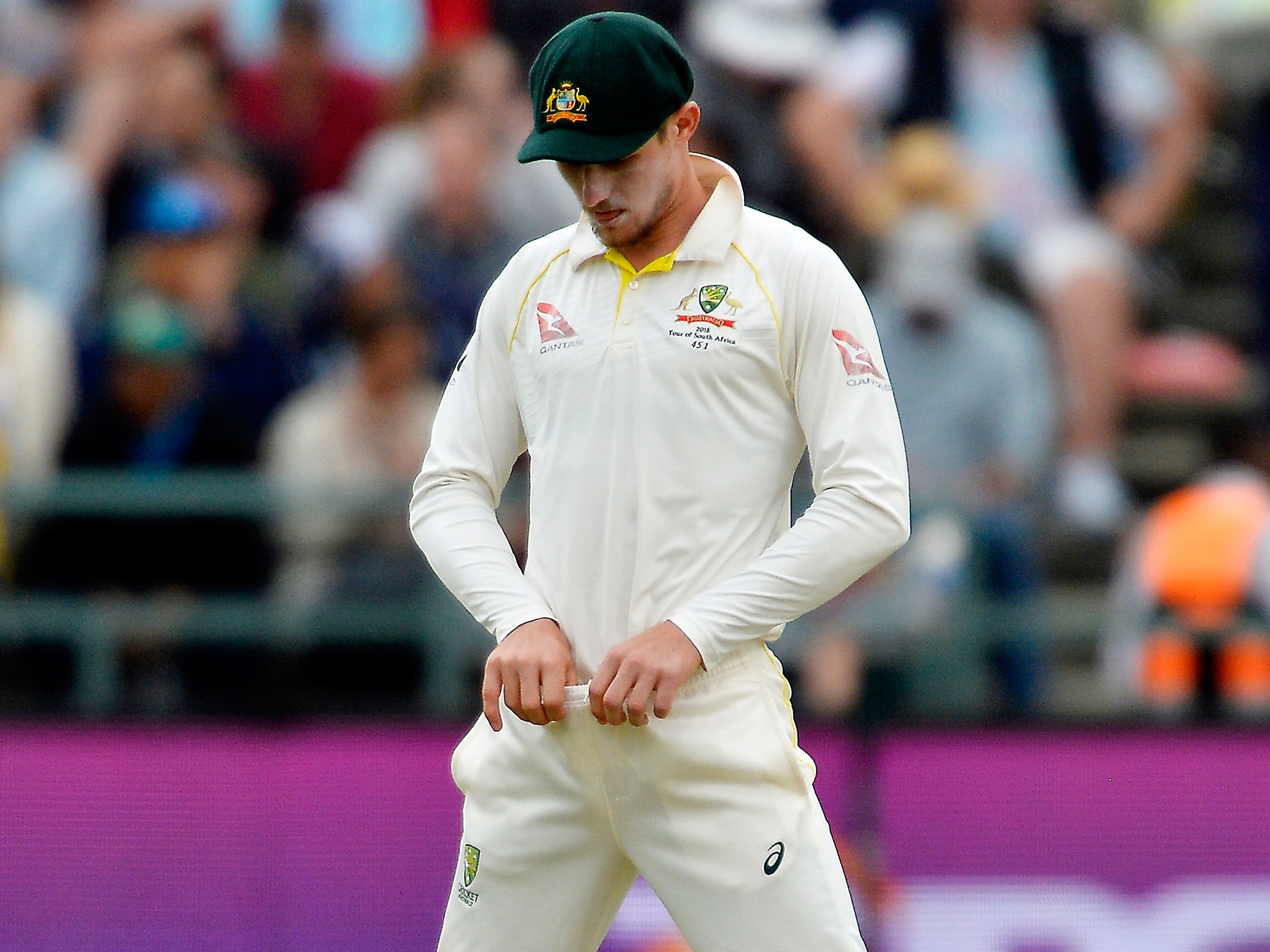 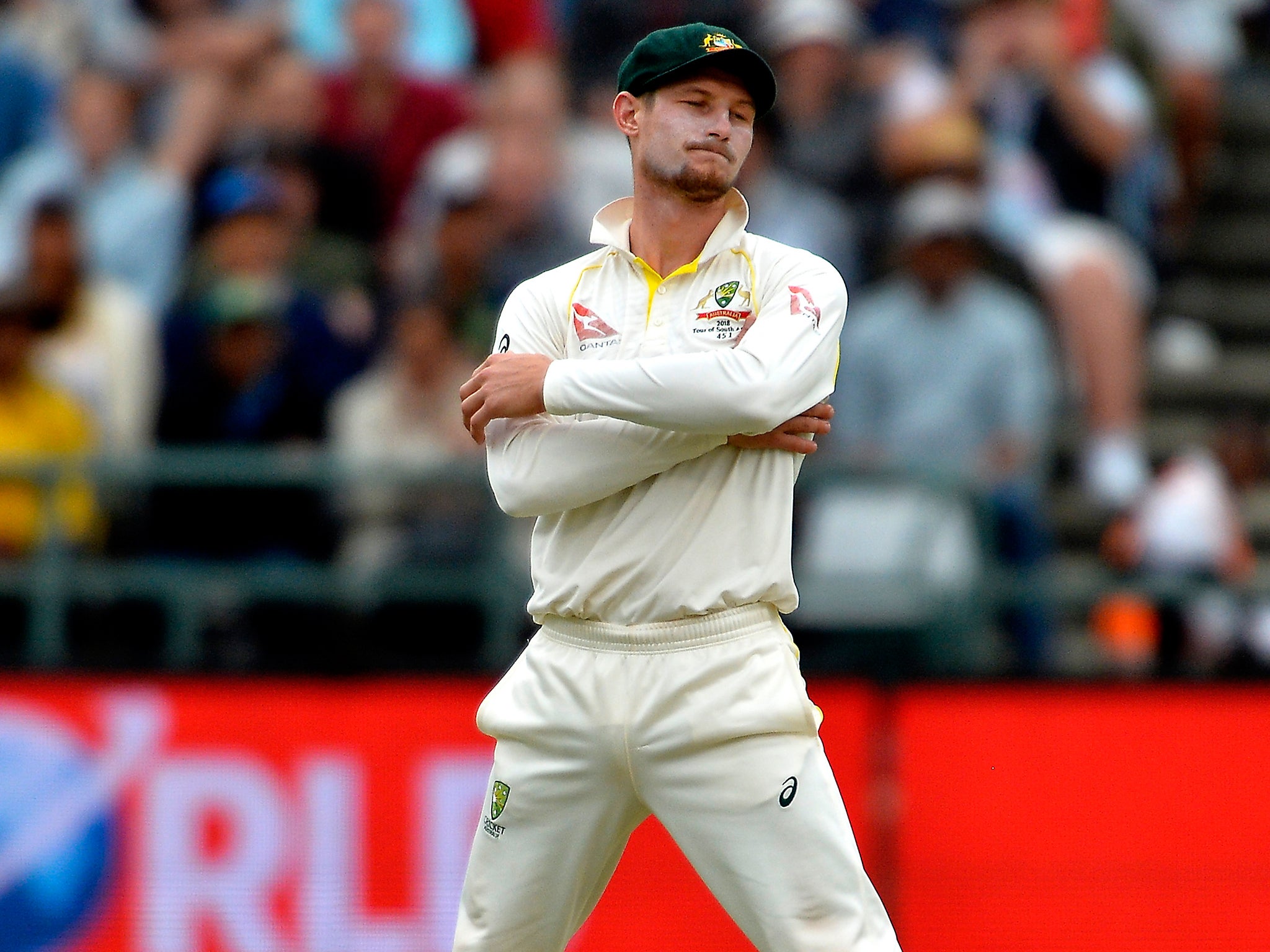 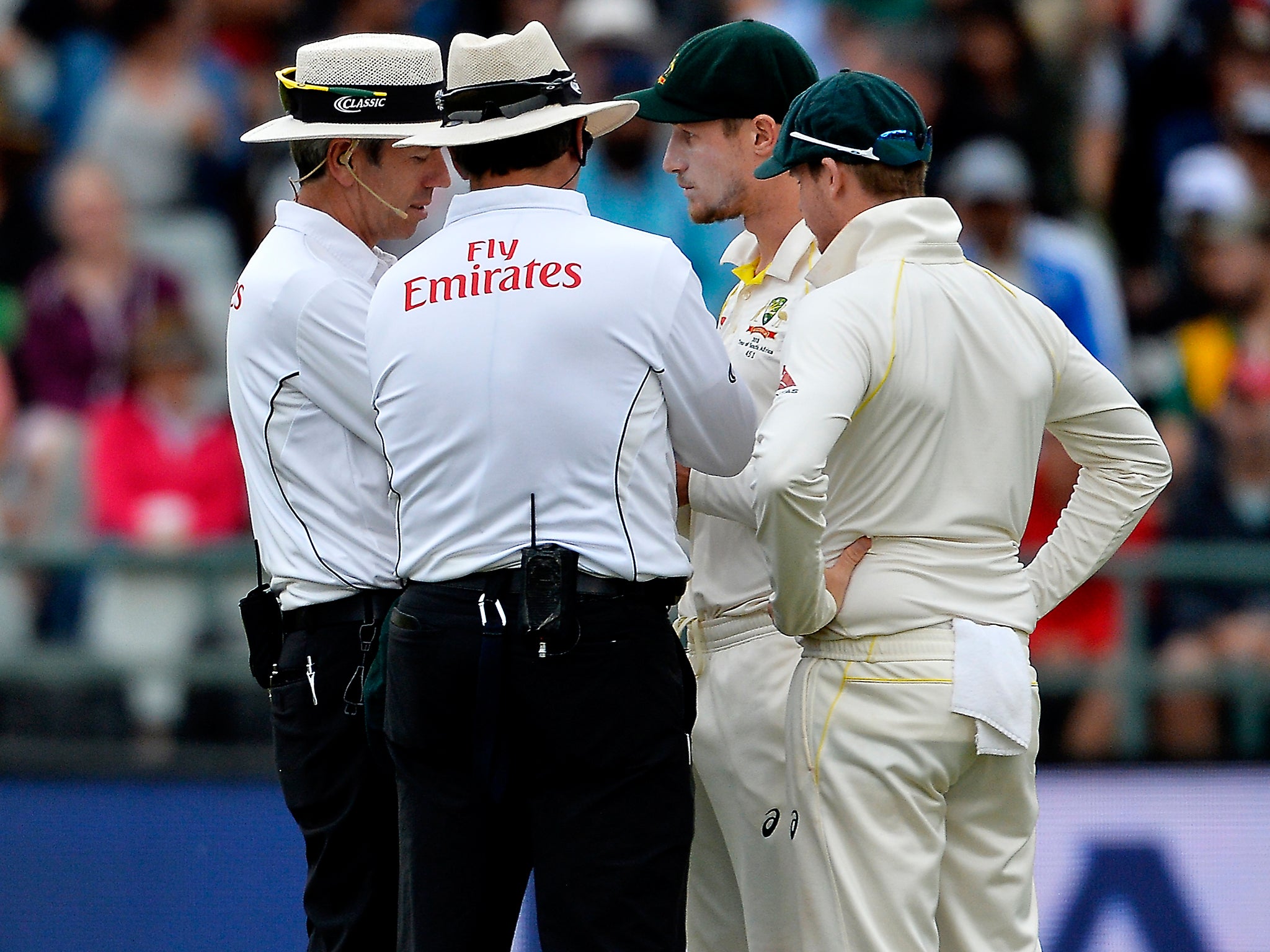 “The most common description of CA is as ‘arrogant’ and ‘controlling’,” the report said. “The core complaint is that the organiaation does not respect anyone other than its own.

“Players feel that they are treated as commodities. There is a feeling among some state and territory associations that they are patronised while sponsors believe their value is defined solely in transactional terms.”

Cricket Australia chairman David Peever said some good would come from the 42 recommendations in the report.

“We didn’t put sufficient emphasis on the spirit of the game in our pursuit of wanting to be the very best we could on the field,” he said. “That’s been recognised and we’re using the report now as an opportunity to do better.”

Longstaff’s findings are couched in unusually powerful terms. He says the grief felt by the Australian public in the wake of the ball tampering affair “was linked to a sense of shame not felt since the days of the perfectly legal, but what some may consider unsporting, under-arm bowling incident.” That was a reference to the infamous under-arm delivery by Trevor Chappell in a one-day international against New Zealand in 1981.

“Responsibility for that larger picture lies with CA and not just the players held directly responsible for the appalling incidents,” in the match at Cape Town.

Smith, Warner and Bancroft are the only players named in the report. Others, who gave feedback to the author, are anonymous.

“Over recent years, David Warner and Steve Smith have attracted the highest number of Code of Conduct breaches for international matches,” the review said. “However, in the last two years, both men have been honored, suggesting that poor behavior is not considered to be linked to the concept of poor performance.” 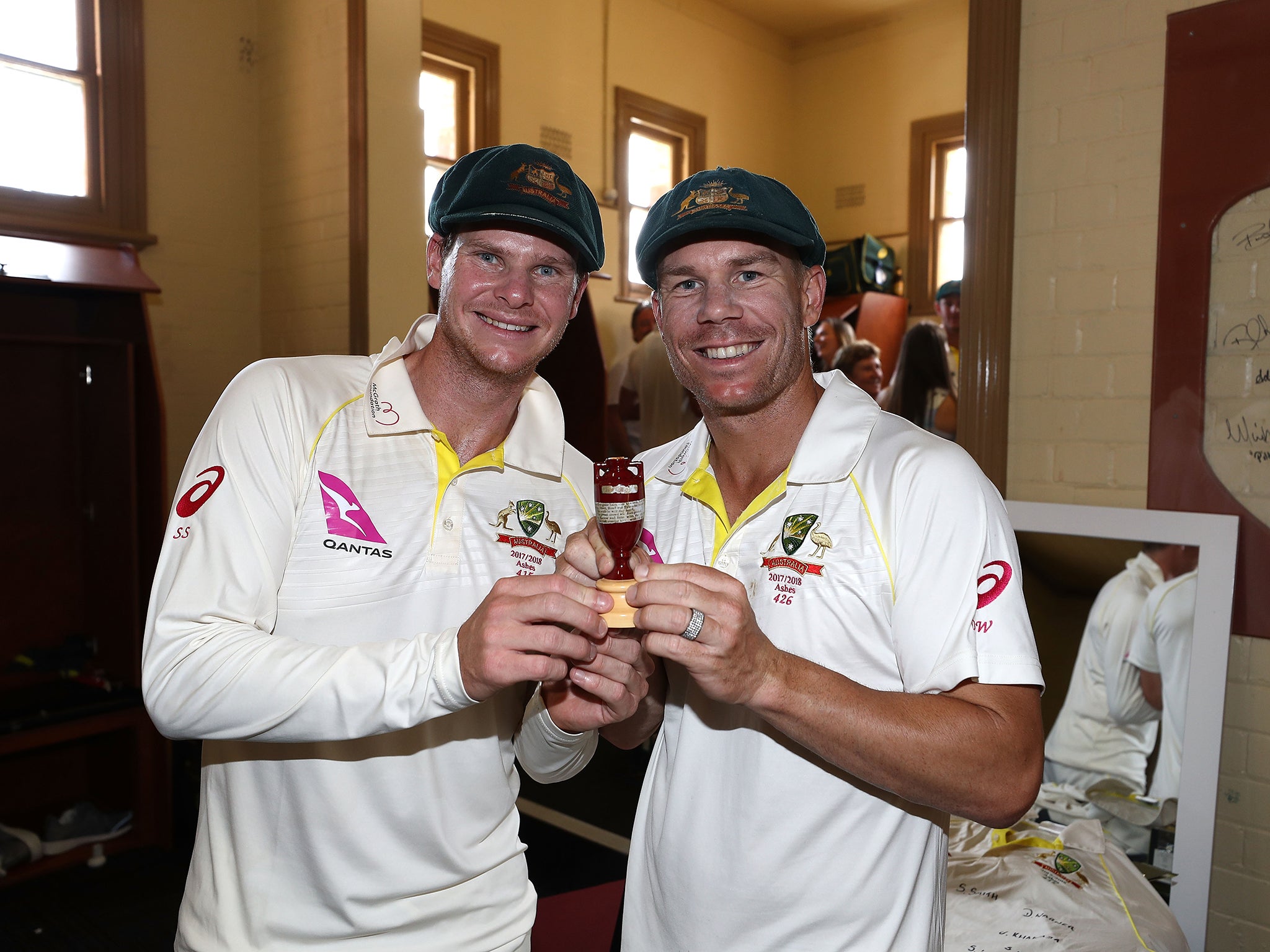 “A lack of appropriate sanctions, including the absence of ‘call out culture’, has allowed behaviour by players and coaches to diverge from community standards,” the review said. “A culture of disrespect for the opposition, as seen in the common practice of abusive sledging, runs through Australian domestic and international cricket, to a degree not practiced by other nations. There is nothing enjoyable or fraternal about abuse. It is simply crude and brutal.”

The review finds that Australian cricket “has lots its balance…and has stumbled badly.

“The reputation of the game of cricket, as played by men, has been tainted. Women’s cricket remains unaffected.”

The review said the Cricket Australia leadership should accept responsibility “for its inadvertent (but foreseeable) failure to create and support a culture in which the will-to-win was balanced by an equal commitment to moral courage and ethical restraint.”

CA has begun to address some of its perceived shortcomings ahead of the review. Chief executive James Sutherland has left after 17 years and Pat Howard, the high-performance manager, has said he won’t seek to extend his contract beyond mid-2019.

New Australia coach Justin Langer and captain Tim Paine are charged with changing the culture within the Australian team.

Paine has already made moves to improve the team culture.

“It’s a case of knowing what is right and what is wrong,” Paine said. “We just got a little bit wrapped up in our self-importance. It’s not our cricket team it’s Australia’s cricket team and I think for a little while we lost that.”

The review warned the ball-tampering incident should not be seen as an aberration of the failure of a handful of players.

“We have spoken with players who are reluctant to challenge the errant behavior of teammates just in case it puts them off their game and leads to a loss,” it said.

Australia’s elite male players live in a “gilded bubble” disconnected from the “grounding influence of the community.”

Longstaff recommends the establishment of a CA ethics commission and an Australian Cricket Council which would meet twice a year to consider “issues of strategic significance.”